Ever wondered about the origin of Christmas trees? 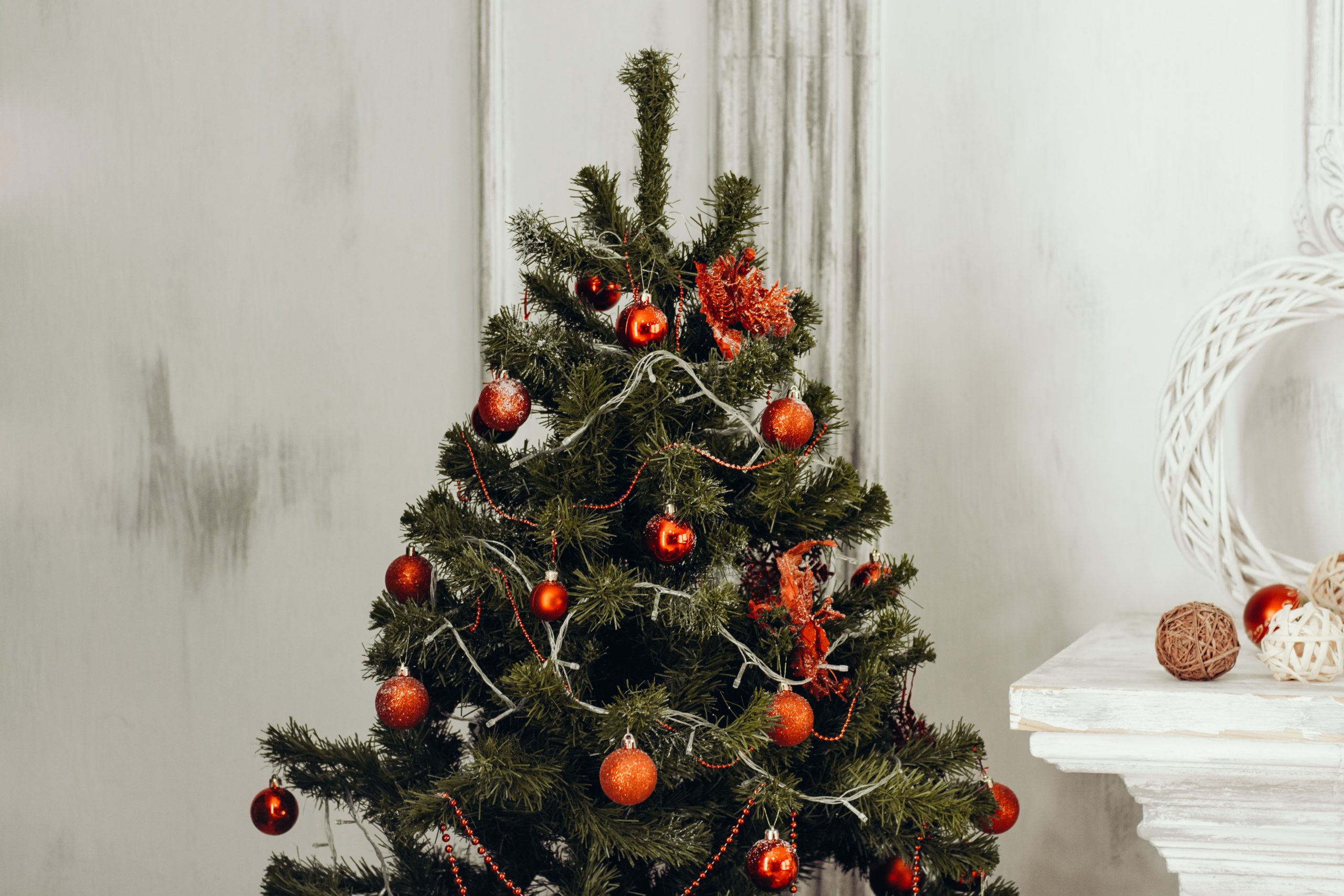 Many of us have begun to put up decorations to help raise the Christmas spirit. These decorations typically range from a wreath, an assortment of colourful lights and even inflatables of Santa and his reindeer. But none are as recognisable as the Christmas tree.

Where does the tradition of decorating a tree for Christmas come from? Upon pondering this question, the team at Elite Words created this blog post. We want you to know where the Christmas tree tradition began, how it happened and why it began.

Evergreen trees (often pine or fir) have been used to celebrate winter festivals for centuries. Pagans in Europe allegedly used evergreens to decorate their homes and brighten their spirits during the winter solstice. Evergreen trees and plants were believed to represent fertility and new life. Given that they were among the few plants that could grow during winter, they were revered highly and believed to fill homes with prosperity. Early Romans used evergreens to decorate their temples during the Festival of Saturnalia and Ancient Egyptians used green palm rushes as part of their worship of the God, Ra. The act of bringing evergreens into the home eventually evolved into the tradition of setting up a Christmas tree each year.

The mythological connection between Christmas trees and Christianity

The modern Christmas tree is believed to have originated in Western Germany. There are many theories around how the evergreen fir became synonymous with Christianity, but few have surpassed the popularity of the English Benedictine monk, Boniface. Known for his missionary work in Germany during the eighth century, Boniface played an integral role in spreading the Christian religion throughout Germany.

The story of Boniface begins with him witnessing a group of native Germans performing sacrifices in front of a large oak tree. The sacrifices were performed in honour of the Germanic God, Thor. While the ritual was taking place, Boniface cut down the large oak with his axe. He wanted to stop the pagans from worshipping what he believed to be a “false idol”. The native peoples were shocked, to say the least. Believing Boniface to have destroyed a highly sacred moment, the native peoples thought he would be struck down by lightning. The pagans were in awe when this didn’t happen.

Instead of being struck by lightning, Boniface seized the moment to convert them to Christianity. A fir tree is believed to have grown out of the fallen oak during the conversion. The tree was triangular, indicative of the Holy Trinity. This situation catalysed the idea of Christmas trees as being synonymous with Jesus Christ and new beginnings.

Two years after the Royal Family illustration appeared in the Illustrated London News, the same image was published in the United States of America through Godley’s Lady’s Book. The image had undergone some slight modifications – Queen Victoria’s tiara and Prince Albert’s moustache was removed to suit an American audience. Despite being situated in the southern hemisphere, Australia has also adopted the northern hemisphere tradition of setting up a Christmas tree each year.

Today, Christmas trees are one of the first symbols we think of when it comes to Christmas. The dark-green bristles festooned with Christmas ornaments like tinsel, angels and stars, are an embodiment of Christmas celebrations all around the world. The team at Elite Words wishes you all the joy and happiness the Christmas period has to offer. We hope the new year brings good health and great opportunity your way. We wish you and your families a Merry Christmas.

Ready to start planning your content strategy for 2022? Get in touch with us to see how we can help!