The history of the English language 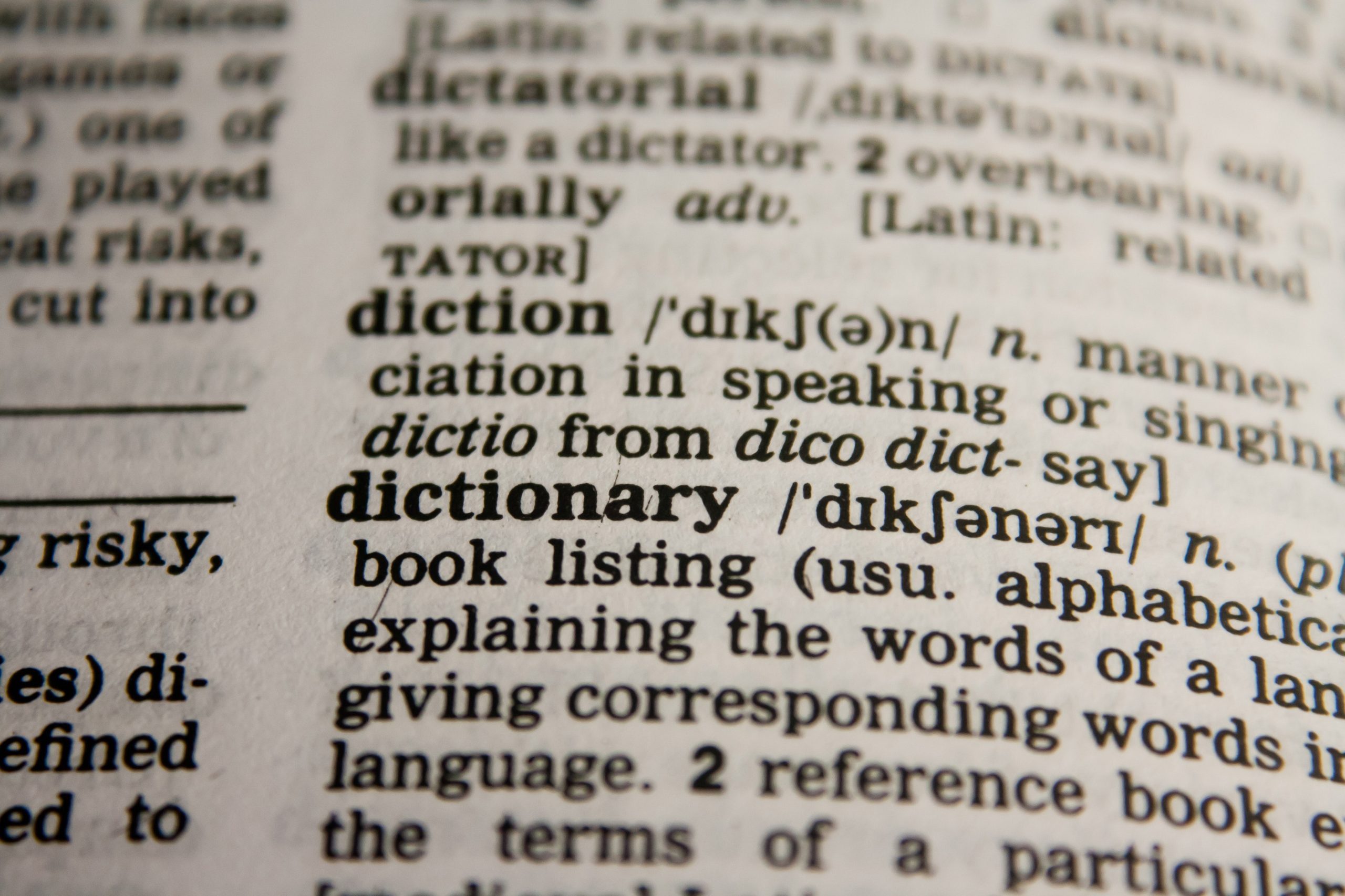 The English language is a wonderful thing, we use it every day when we speak, read, and write. But have you ever wondered where it came from? The team at Elite Words, have come together to explain the interesting and exciting evolution of the English language.

Where it all began

It all began in the 5th century. Britain is split into three Germanic tribes consisting of the Angles, Saxons and the Jutes. These three tribes pushed most of the Celtic-speaking British northwards and westwards by invading the lands around them. The three tribes spoke similar languages at the time and as those languages began to merge it created what we now call Old English.

Old English doesn’t bear much resemblance to the English we speak today. Some words like ‘strong’ and ‘water’ have remained the same, so when you use those in your everyday speech, you’re actually speaking Old English! Old English began to die out by 1066 AD as William the Conqueror, the Duke of Normandy and the Normans took hold over England. The Normans brought with them a kind of French and as they inserted themselves into England’s society, that French became a barrier that separated the higher and lower classes. This is why there are a number of French words in the English language today like ‘reconnaissance’.

Over time, Old English began to adopt words from the French language which then developed into Middle English. Middle English was used from 1100 AD – 1500 AD, so it was used a very long time ago! This variant of English does look more familiar however, it’s still relatively difficult to understand.

Middle English came to an end when there was a great debate, known as ‘The Great Vowel Shift’ which had altered the pronunciation of vowels and even some consonants were changed! Possible causes of the great vowel shift include:

From the beginning of the 16th century, Britain was able to interact with more and more nations around the world. This meant that many phrases had been adopted, helping to expand the language as a whole. With the invention of printing, literature had not only become cheaper, but more accessible. More people were able to learn how to read, helping to ensure the language evolved.

During this time, the English language was fragmented (not everyone spoke or wrote the same kind of English!) and a common language had to be decided and standardised – you couldn’t have books printed in different dialects. Since most publishing houses were in London, they used that dialect. This marked the beginning of early Modern English and the first dictionary was published in 1755.

Modern English began to enter its late phase during the 1800s. Late modern English is the most akin to the English we use today (can you believe we speak the same language as those in the 1800s!).

What separates early and late modern English are two factors:

The English we use today

The current iteration of English is the most refined it’s ever been. However, this doesn’t mean it’s been perfected.

Sometime during the 1600s, when English reached America, words and pronunciations were frozen while they changed over in Britain. Those words were dubbed “Americanisms” and created a variety of English known as American English. Today, there are even more forms of English, like Australian English (which you read in this blog post) or Canadian English. As each English-speaking country uses the language, changes, unique to that country, are made. Whether it’s different spelling or new colloquial language, all variations of the English language are unique and interesting.

Some fun facts about the English language!

The English language is fun, diverse and ever-evolving. If you want to wow your friends and family then here are some fun facts you can share!

Not sure if you are writing in the correct iteration of English? That’s ok! The team at Elite Words are experts in the English language. Get in touch today!